Previous: “Naira Marley Is A Fraudster & We Are Not Supporting Him” – Ruggedman 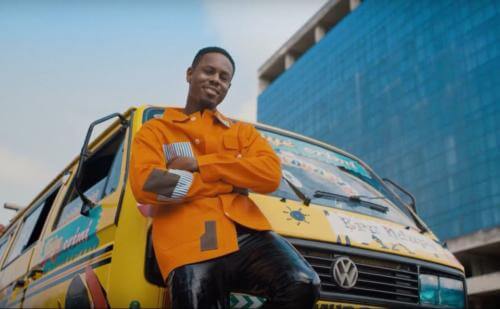 Mavin Records Rapper Ladipoe Releases the visuals for his single Jaiye released here on tooXclusive early March. The video was shot on the vibrant Lagos Island and features an overview of the city and directed by Seun Opabisi and Kewa Oni.