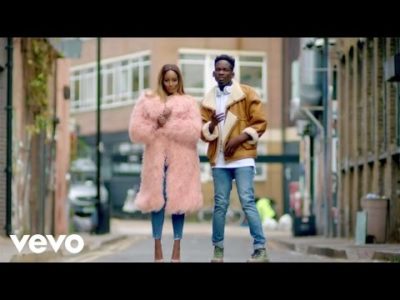 Here is the musical video for Mr Eazi’s number Fight, which is a record off the Accra To Lagos compilation.

The record Fight features the beautiful and talented DJ Cuppy.

The enthralling visuals was brought to life by Director Teekay,