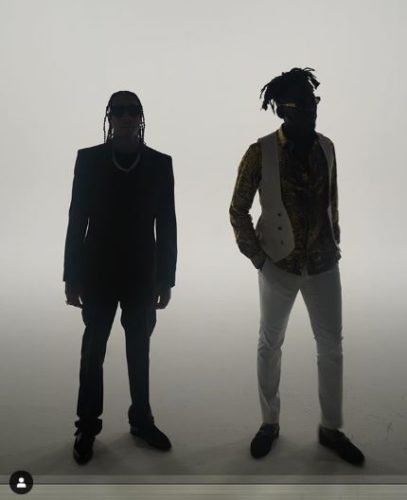 Global artist, trailblazer and entrepreneur MR EAZI teams up with rap powerhouse TYGA to deliver the infectious new single, “TONY MONTANA.” The energy of the record defines the transition from Mr Eazi to Don Eazi.

This music video was shot in a studio with a Don setting, directed by Mahaneela. Mr Eazi and Tyga showed their Don sides on this video, how they Boss the ladies and run the music & money game.