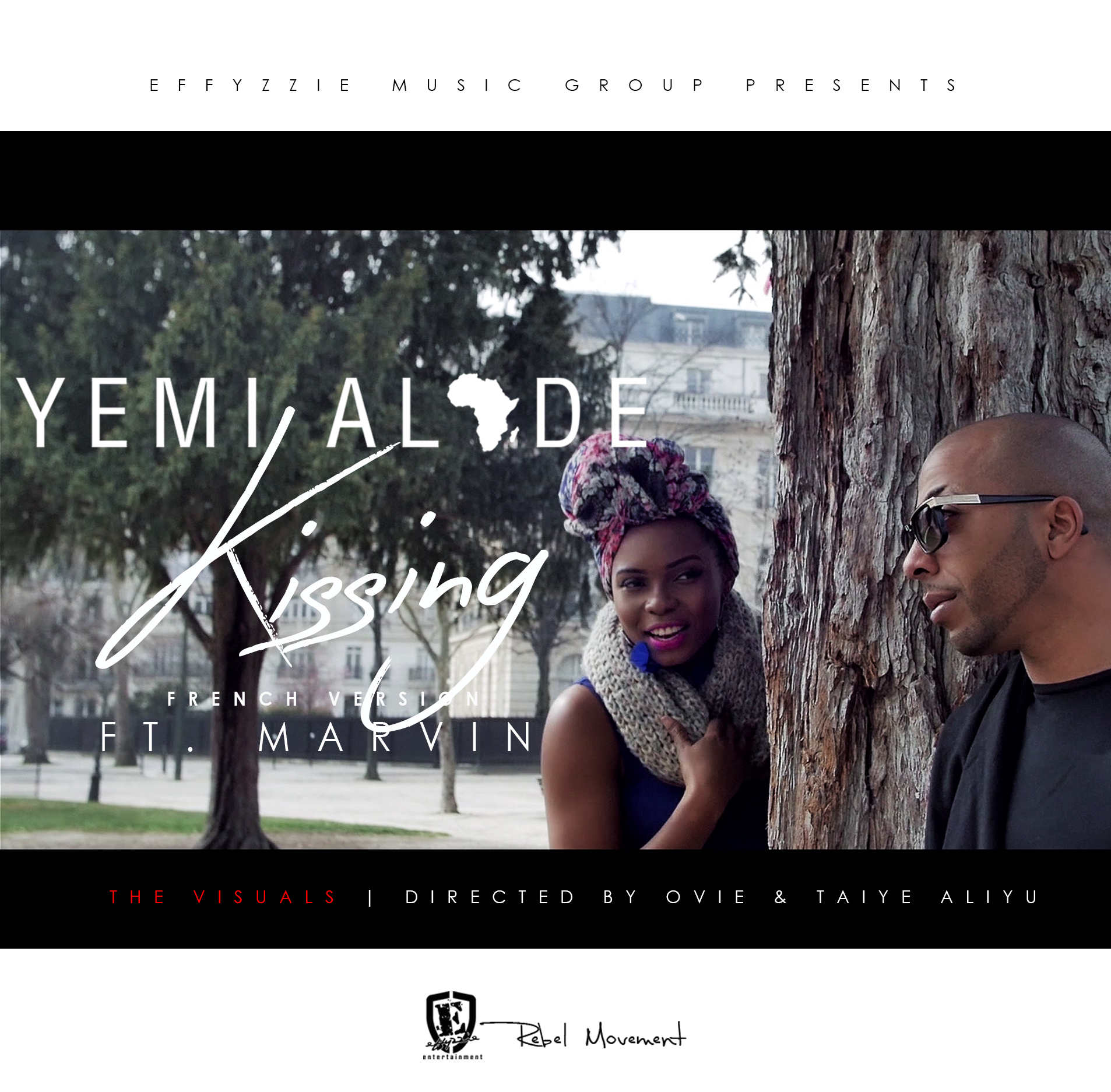 The world-class clip directed by Ovie Etseyatse and co-directed by Taiye Aliyu was shot in Paris, France during Yemi Alade’s “King of Queens” European tour. The Effyzzie Music Group singer in a press statement when she arrived back to Nigeria from Burkina Faso said; “The music video was conceptualized and shot in barely 48 hours; my team called Ovie and he flew into Paris, before we knew it, it was a wrap… I hope you guys love it just as you loved the video for the original song which was created by Sesan”.