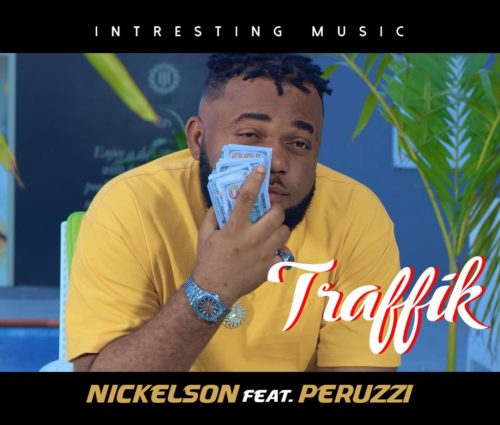 Daji Ovie Nick who is well known by the stage name (Nickelson) A.K.A Lord of interesting is a Nigerian Rapper/Singer born on Feb 16. He is a native Delta state, founder of Interesting music theatre limited. Professionally, He has been doing music for about 3-5years, but been into music and finding himself for about 13 years now, meeting people with great music sense.

Nickelson plays about 3 musical instruments, drums, piano, bass guitar and He is also a producer. He owed it to his parents to finish college, He has a bachelors degree as well, Later made the transition more into music. He started as far back as being a child listening to Fuji music, Juju, Afrobeats, Hip-Hop so He was literally taking all these vibes in and so the fusion is just him putting it all together and that for him gives him satisfaction.

Check out his new song and video for ‘Traffik’ which features DMW singer “Peruzzi”.