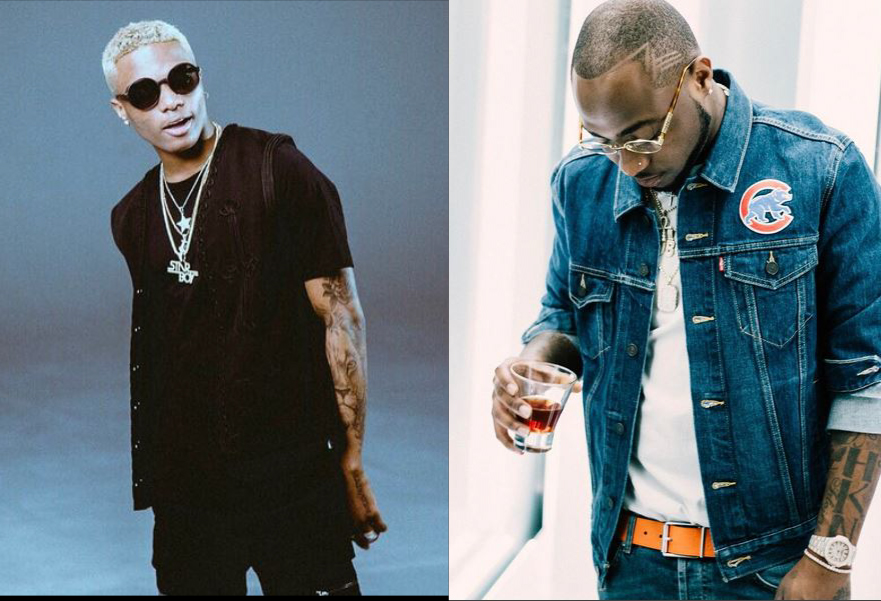 For a while now, the Wizkid-Davido trade of shades has been a major source of entertainment for fans, until Wizkid dropped his SFTOS album. The album which is the Starboy’s first body of work since signing with Sony/RCA Records, has been enjoying a lot of rave until now that Davido’s cousin suggests that the album is just a body of noise.