Which Records Are They Selling? Nigerian Artistes Are Just Empty Barrels – Brymo 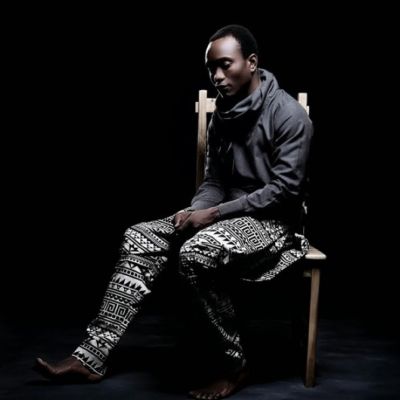 Controversial singer, Brymo, may have just started yet another cold war not only in the media but in the music world as well.

The ‘Alajo Somolu’ crooner, in a recent interview with Linda Ikeji TV, opened up on a lot of things about his music, career and the music industry as a whole.,

On Nigerian artistes and their fake lifestyle, Brymo made it known that he is making much more from his music than every other other artiste in the country.

Recall the artiste in an interview with Beat FM in 2016, talked about his controversial split from former label, Chocolate City.

Even though it happened a long time ago and I am constantly trying to forget it. I feel like somebody needs to resurrect the case in court’ he said in an interview on Beat FM earlier today. We had the opportunity to iron it out in court but they fried it up. I don’t know what they did but they definitely spoke to the judge and spoke to the lawyers and scrapped the case, they are lawyers; they can do it.

I don’t know what they are doing right now, the last time I was in court was in May 2015 and they came out to tell everyone that Brymo won the case; the judge never even passed the sentence. The judge just came that day and said, “I can’t do this, they don’t trust me so I’m going to drop the case,” and so he dropped it’.

While everyone is saying I should try and reconcile with Choc City and be nice to them, they are not even being nice to me. If they had their way, I would have stopped singing a long time ago, I’ll not even be on stage performing anymore. So I think it’s sabotage and every time I try to find peace with them, they start to grow an erection and say this is what I must do now’

I’m here to make music and have a great life and they are trying to sabotage that. There’s nothing I can do but to just keep moving forward in all the purity of my heart.