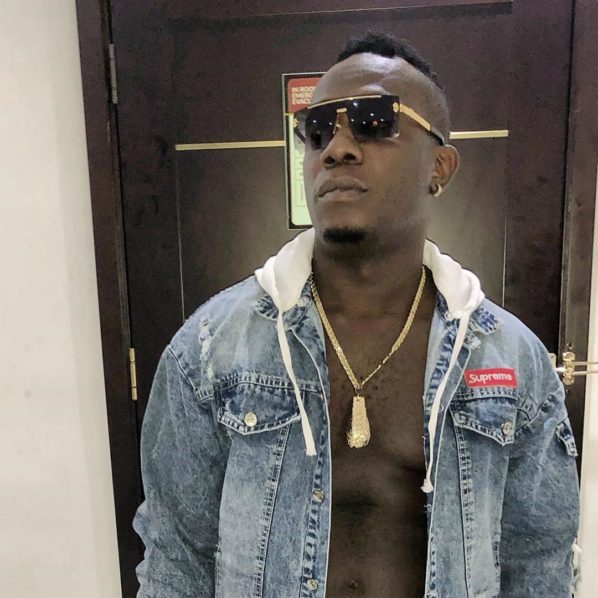 Port Harcourt’s first son, Duncan Mighty has ‘spilled the tea’ on the most controversial topic of all, S*x.

The singer took to social media to advise ladies to be careful in their relatioships and dealings with the opposite sex.

According to Him, “Promises made to a woman during s*x can never be fulfilled after s*x. Ladies, be careful “, He advised. 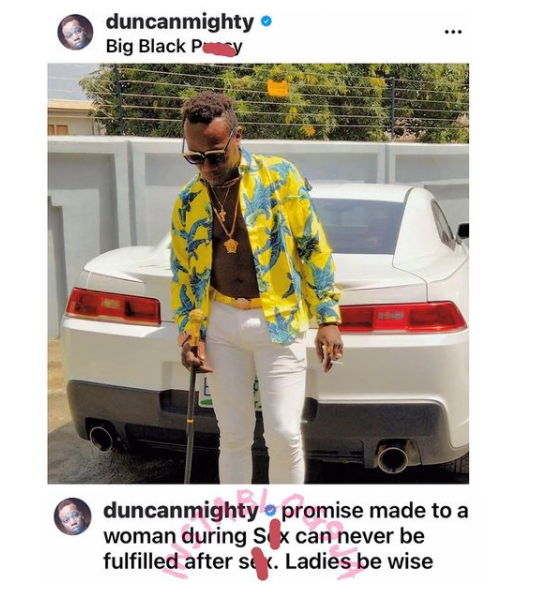 You would recall, that Duncan Mighty performed at Burna Boy’s homecoming concert. He made headlines after he carried the African Gaint like a child after his stage performance.