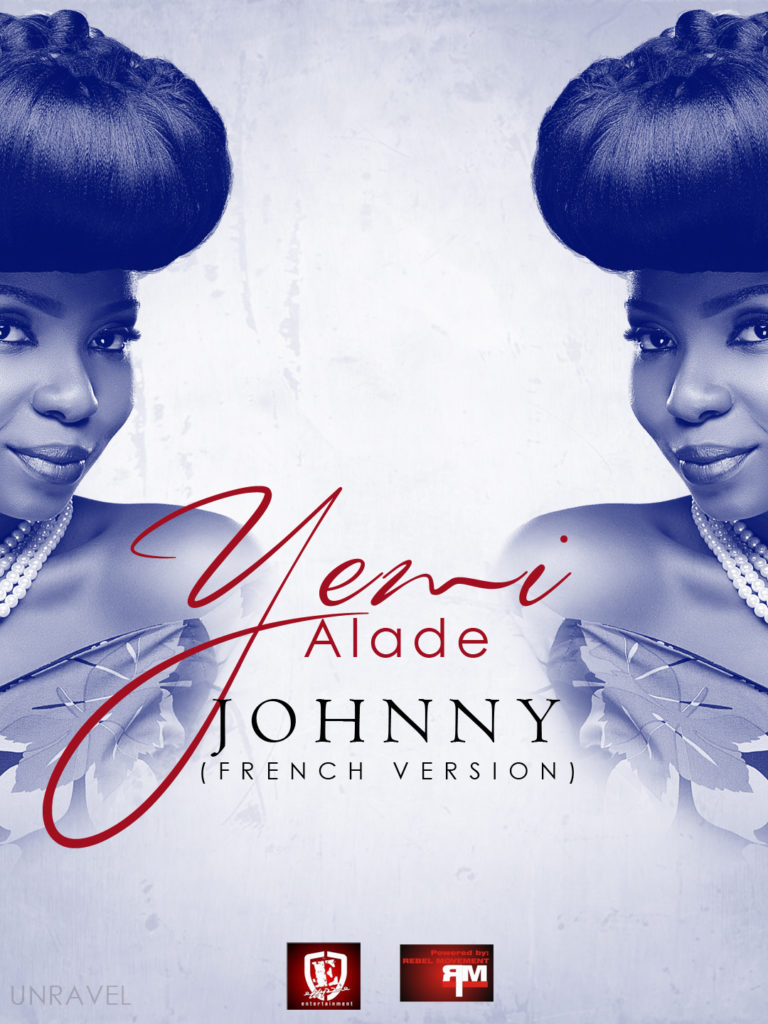 Yemi Alade becomes the first Nigerian artiste to release a song entirely performed in French as the talented powerhouse vocalist un-cages a French version of her smash hit single “Johnny”.
The Selebobo produced chart-topper gets a commendable and convincing French lyrical treatment from the Yoruba-Ibo singer and was made be popular demand from fans in French speaking countries.

Yemi Alade releases this version ahead of the music video for “Tangerine” directed by Clarence Peters expected soon.