BBNaija: “I Want To Get Married, But I’m Not Ready” – White Money 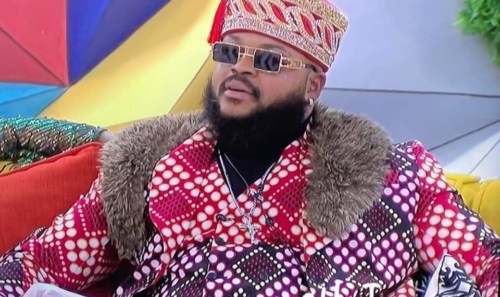 Mazi White Money has revealed to us that he would love to get married, however, he cannot say that he is ready.

This will probably break Queen’s heart, who has been wanting to get married and have a child for a while now. You will recall that Queen revealed that she was willing to pursue a relationship with White Money outside the hosue.