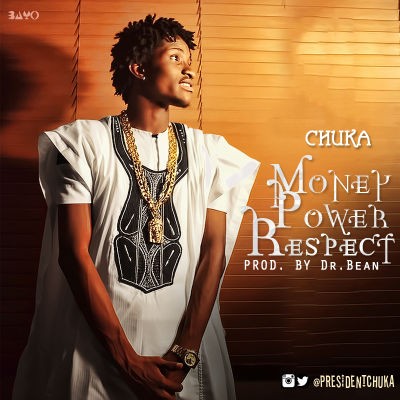 Chuka who was a finalist in the maiden edition of the Nigeria’s Got Talent show, featured alongside Lil Kesh on Usain Bolt P off Olamide’s Street OT album. He also has hit records, “Shade” and “OBO” to his title and even though he has the streets still jamming to his most recent single, Chuka is poised to take the groove a notch higher with this new tune.

Delivered in a unique style to a deceptively catchy beat by Dr Bean, Chuka definitely brought his A-game on this one. Hear him!