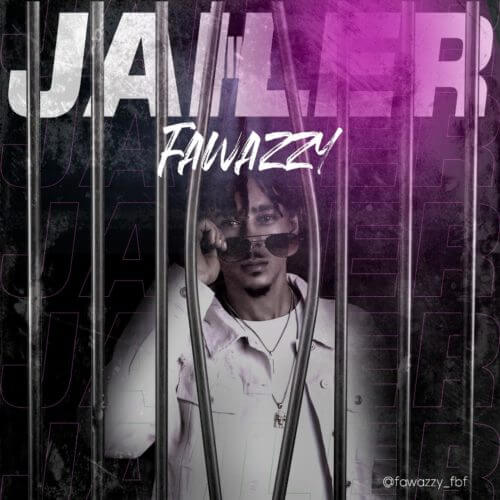 Fawazzy is out with a brand new single which he titled “Jailer“, The song serves as a follow up to his previously released single “This Year” which gained massive acceptance from far and near.

“Jailer”, is a dance-type single infused with the Jamaican dance fusion style which Fawazzy powers energetic dance lyrics on the Go.

The song was produced by Pedro, and was mixed and mastered by Indomix. The video for the song has been shot and scheduled to be released in weeks time, For now checkout the banger served hot by fawazzy and share your thoughts.