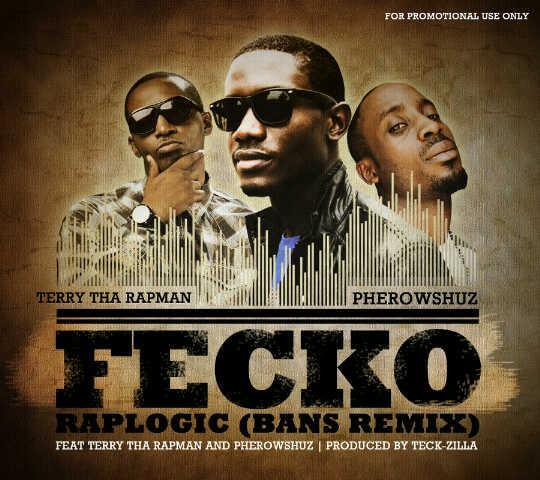 Fecko calls in the veterans on this entry, however, it’s not what you’d expect, assuming you were to judge from the title of the song. They gave it a little twist which happens to be a surprise.

“Boyz Are Not Smilin” comrades; Terry Tha Rapman, Pherowshuz and Fecko over a TECK-ZILLA beat spiced with pulsating drums/electrifying synths “*with a booming bass*” is sure to get heads boppin and feet tapping. The producer dared to be different on this one.

“*What’s Rap without logic?*” might just end up being a popular phrase within the Nigerian hip hop community and beyond