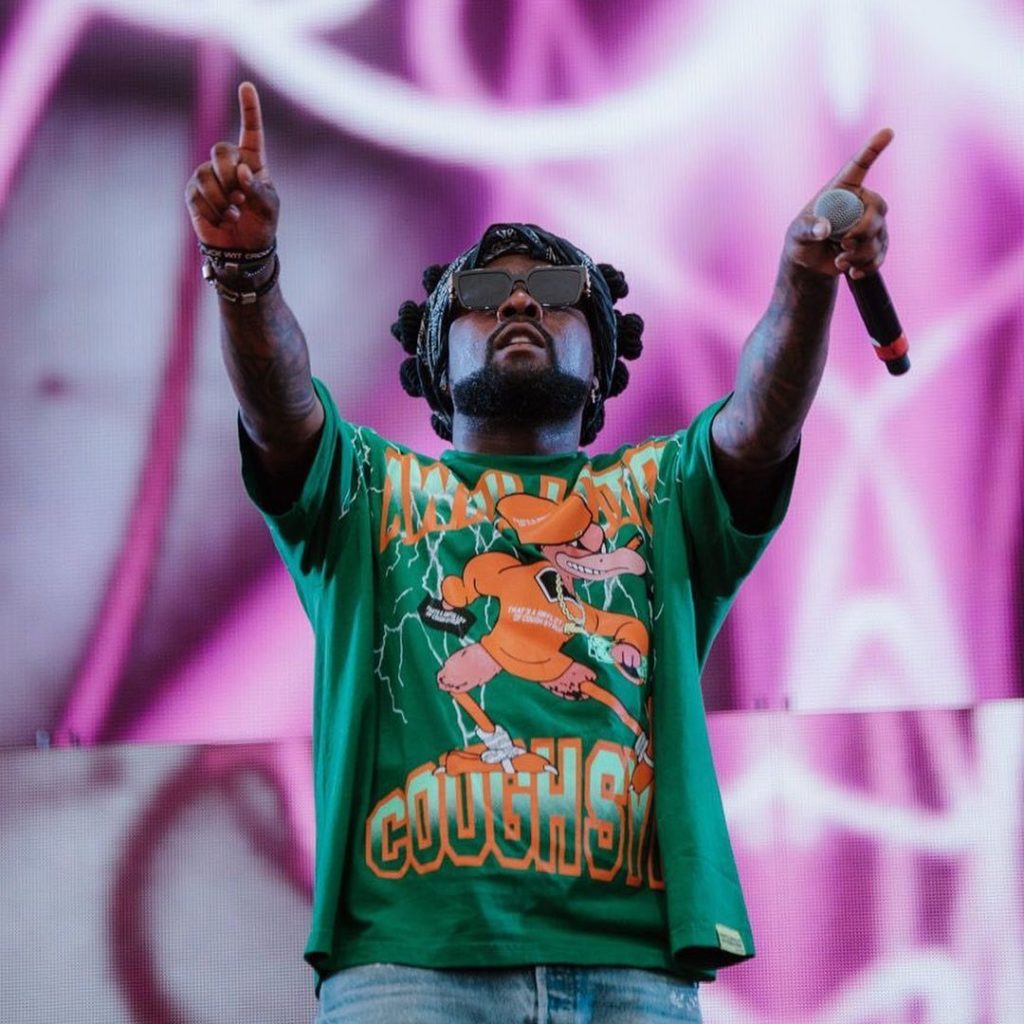 American Rapper, Wale has stirred controversy with his post about Nigerian parents.

He took to Twitter to write about Nigerian parents being the toughest people to please. To back up his tweet, He recounted how his parents asked him to get a job a week after he got signed to Interscope- a label owned by Universal Music.

According to Wale, that experience made him realize that no matter what a Nigerian child does, his parents will never be impressed or moved.

Wale added that his parents’ immunity might have been passed down to him. According to him, he is a person who isn’t easily moved by outstanding achievements. 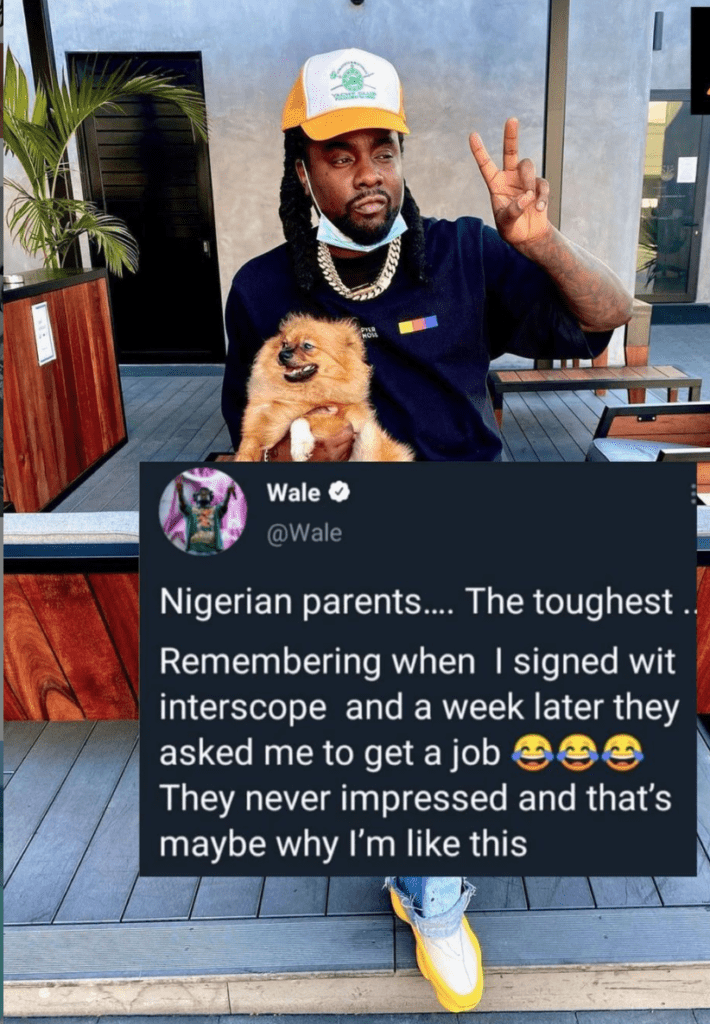