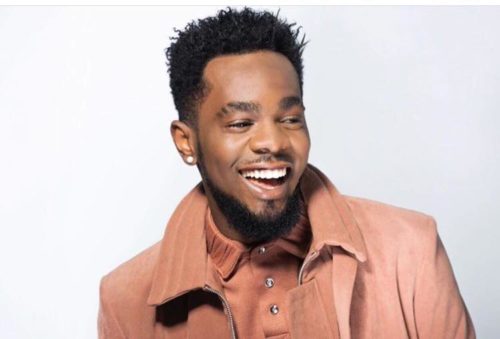 Patoranking has in a very emotional way announced the tracklist for his forthcoming album; “Wilmer.”

The album will consist of 12 Tracks which features five music superstars including Nigerian heavy-weight, Davido.

Although the song, “Confirm” that has Davido on it is currently making serious waves across the continent, the second track off the album, “Lenge Lenge” is what seems to be doing majorly well as at the time of this news.

Patoranking’s album is one of the most anticipated albums of the summer and we predict it to be a banger.