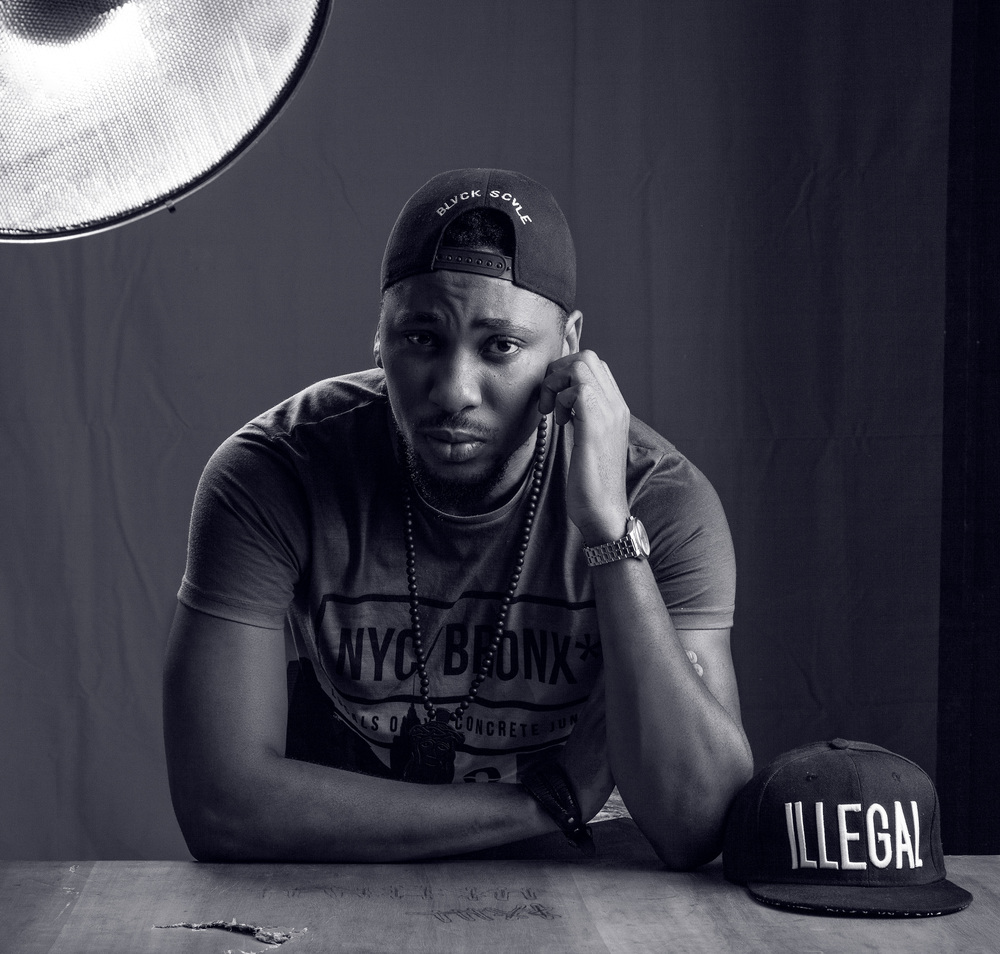 Love it or hate it, awon streets ti take over!

That explains this dire need for an Olamide, Keshi or Ycee feature at such a time like this in our industry. While Baba Miliano remains baron of the West with staunch deposits in the likes of Base One, Chinko and of course affiliates such as Small Doctor and Pepenazi, the test of his leadership in this street movement that he commands and directs at the same time has been made obvious with the recent flag-off of his freestyle competition ‘Who You Epp?’ which has been viciously attacked by all and sundry including underground bars-spitting champs like Slay to benign-styled indigenous flows from Pepenazi and even subtle afro R&B music sensation, Toby Grey.

That’s actually an important point to note, although in somewhat unrelated news.

Now Pepenazi. I think you must have known him proper from his second (or isit third) Olamide-featured song, Illegal. And the song was greeted with such uber-reception that left Pepe trending for days. It’s possible that the feature factor must have weighed in heavy on that but generally, I strongly feel it’s what good music does for you. Afterall, not everyone who featured egbon trended for 3 days straight.

Since he dabbled into music some 3 or so years ago, it didn’t exactly start out as a rollercoaster ride but his aggression at constantly pushing and breaking the limits to his craft has led him to becoming one of the most profiled fast-rising artistes. This feat has given rise to  a movement that I’ve termed ‘greatness by association’. Other aspiring stars have recognized his boundary defying prospects and have gone on to joining their association with him on a variety of materials.

Even at that, his on the brink success is perhaps more reason why soft-pedaling at this juncture is not an option to consider. Pepenazi has stylishly taken on the music hustle in a manner that tensions his counterparts in doubling their efforts to closing up the distance gap he’s given them on this career trek. Moreso, he’s become an endearing superstar since finding a penchant in delivering nothing short (or less) the kind of sounds that members of the streets-fandom utterly relish. Hip Hip World, organizers of Nigeria’s revered music awards show, The Headies would be the first to recognize his epic transformation, and in such record time too. Pepe got nominated in the rookie category for The Headies ‘Flip The Script’ edition. He may not have emerged tops but suffice to say getting passed up on that joint was for something even bigger to come.

Being undeterred, the evidence is in records of music features with friends and industry colleagues, newer singles released with a latest Lil Kesh addition to that list, a spanking video for ‘One For The Road‘ (released November last year) which is garnering back-to-back airplay on various transmitting frequencies, and a road tour presently climaxing in states all over the nation. Aside Ycee who apparently is a diehard grinder like Pepe (I’m referring to the roll call of rookies from The Headies list), the Ecleftic artiste is tirelessly putting efforts that not necessarily proves his dint of hardwork point, but rather attests to the sustaining power of that ‘once a nobody’ man’s dream.

Now that dream is finally LIVE… in HD, you might say, and it became reality in like the most unforeseen way. Illegal-ly!