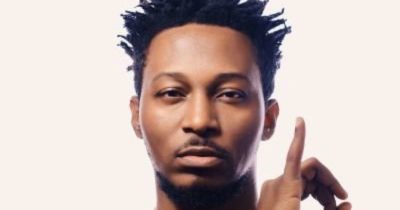 Following their spat a couple of weeks back, rappers, Ikechukwu and Terry Tha Rapman, seem to be far from ending their feud.

The issue seems to have now worsened as Terry Tha Rapman, decided to trash the issue out in a song.

On an interview with Planet TV, the rapper, talked about the new song, saying he decided on doing it to properly address the issue. He added that he could have decided on recording a diss track but doing such will be a complete waste of time.

“Recording A Diss Track For Ikechukwu Will Be A Complete Waste Of Time – Terry Tha Rapman”, 5 out of 5 based on 1 ratings.