T-Pains Quizzes Over “Deliberate Ignorance” Of People Debating His Finances 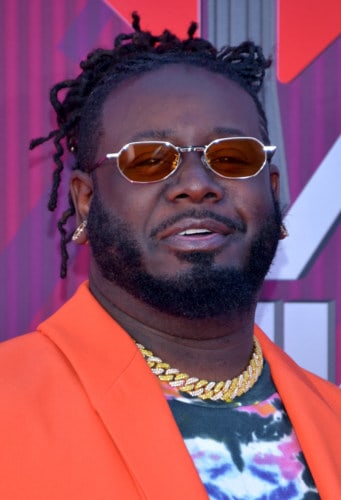 A lot of people have been telling T-pain how to spend his money and the rapper is not having it.

The American rapper shared a warning last week as he revealed his Rolls-Royce Ghost was being repossessed, but later, T-Pain purchased another.

Usually, artists keep moments such as this hidden away from the world, but T-Pain made a recording of the tow truck driver hauling away his luxury whip. He followed this with a message about trusting people who have access to your funds. 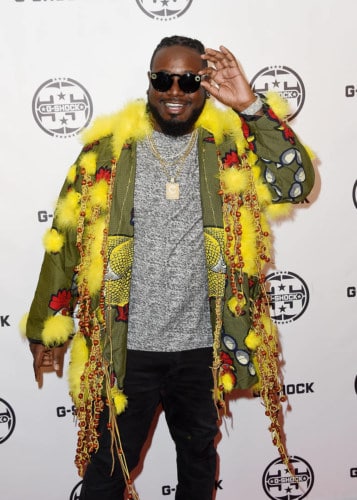 Immediately, the minority started to speculate that the autotune icon’s finances. These reactions caused T-Pain to pose the question, So let me get this straight. If I have money, I need to give it away to ppl that don’t have money. But if I DONT have money, I should’ve done a better job at keeping my money? Face with monocle Honest question tho. I’m not being a dick I just see this pattern a lot. What’s the thought process?

It ain’t enough characters but it’s like:
“TPain’s car gets repoed”: n*gga you broke again?! Why don’t you just save your money and stop buyin shit you don’t need

“TPain buys a RR”:
N*GGA YOU COULDA BUILT A SCHOOL WITH THAT OR GAVE IT TO ME FOR A CAR I WANT!!

T-Pain says Usher lied about contacting him after making him fall into depression by calling his music "Fucked up". T-Pain...