Previous: Nicki Minaj Reveals She’s Getting Married In The Next Seven Days 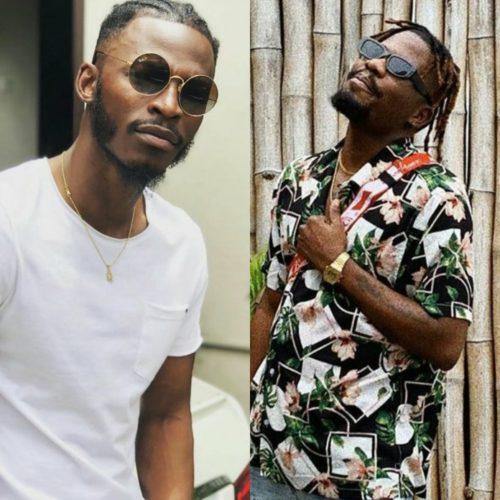 Tinny Entertainment have revealed they would continue to leak songs from Ycee’s forthcoming album.

The internet went crazy yesterday after Tinny Entertainment leaked two songs off Ycee’s forthcoming album; “Ycce Vs Zaheer.” You all would recall Ycee had an issue with his former label; Tinny Entertainment which resulted in him leaving. It however seems Tinny wants to make him experience the consequence of his exit from the label by making sure his forthcoming album flops totally.

The label have started to leak his songs since yesterday and have also promised not to stop. The label released two songs off the album yesterday and revealed there are more to come. Their actions have however come under scrutiny on the internet with music fans hurling abuses at them for such desperate act.

More would come out. https://t.co/iloKhgj9Oj