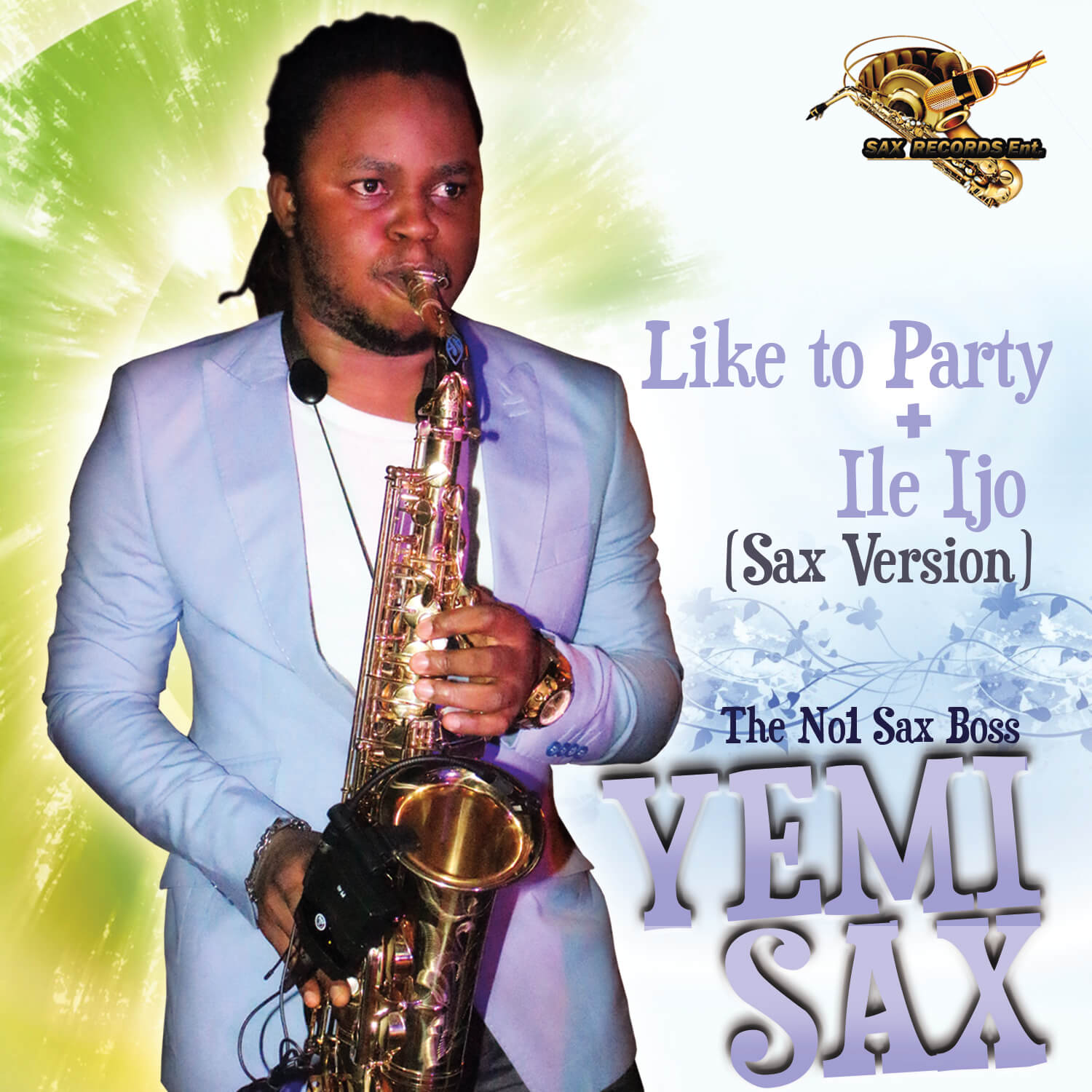 One of Africa’s best saxophone players “Yemi Sax” also referred to as the Sax Oracle decided to start up his 2012 calender benevolently with another excellent Sax remix to two of the finest jams that rocked the year 2012.

Yemi Sax, having wow music lovers with several joints this year and topping up with an outstanding Christmas concert released his version of the song “Like To Party” originally by Burna Boy & “Ile Ijo” recorded by May D.

The two singles was picked from his fourth studio album released in the last quarter of the year 2012 titled Exclusives.