Tuface was interviewed by Channels Television, where he finally weighed in on the allegations. 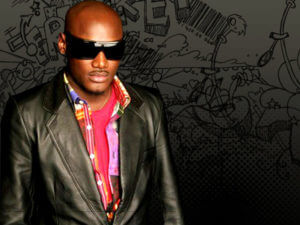 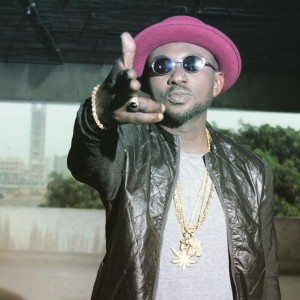 Whgen asked what he felt concerning the allegation, Tubaba, as he is now called said:

It is just so unfortunate. I do not know where it is coming from (but) I am trying to think of different reasons. At first I though his account was hacked, apparently it wasn’t, we go trash the whole matter, i gat nothing but love and respect for him, its just so unfortunate that he is coming at me like that.

When asked if he still considers Blackface a  friend, Tubaba said:

Apparently he doesn’t consider me his friend anymore. I wish him no ill…