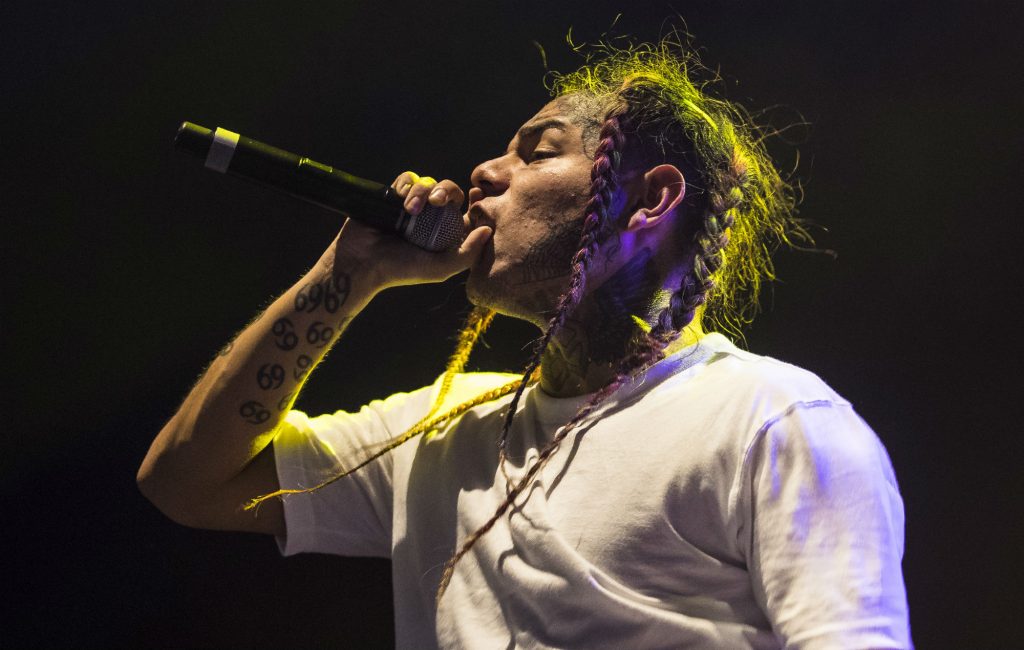 American rapper, Tekashi 6ix9ine has gotten a multi-millionaire record label even while still in prison.

The record deal with his former record label, 10K Projects is said to be worth $10m (£8m) is approximately 360,0000,000 and 3.7 billion naira respectively. The deal requires the rapper to record two albums – one in English and Spanish.

Tekashi who is still awaiting sentencing for racketeering and firearms charges in the US had been facing up to 47 years in prison before finally agreeing to “snitch” on his other Nine Trey gang members by giving evidence against them. He is to be sentenced on December 18 and because of the information he gave on the other men and due to his cooperation, his jail time would be slashed.