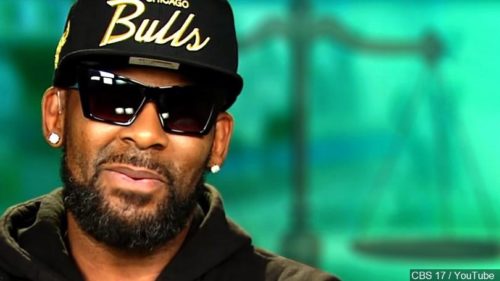 R.Kelly is currently facing a battle of keeping his absolute sanity since being sent to solitary confinement by the court.

According to American Entertainment media organization, TMZ, the American music star is pleading with the judge to release him from solitary confinement and allow him join the rest of the inmates in general population in jail.

The judge however is sceptical about granting R.Kelly’s request as putting him never was intended for punishment but rather for his own safety. The judge believes as a celebrity that R.Kelly is and considering the fact that he is being tried for preying on young girls, he would be an easy target if put in the general population.

R.Kelly’s lawyer meanwhile feels he is actually being punished and the reason for it is because he is a celebrity. But he hopes to have a breakthrough in getting R.Kelly to the general population very soon.

R.Kelly would be in jail till next year after his request for a bail was not granted by a judge....

R.Kelly Could Be Heading To Jail Again For Owing 14 Million Naira Of Child Support