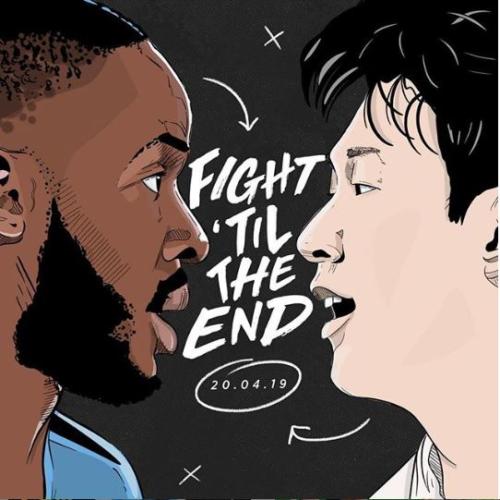 The Champions League between Man City and Tottenham on Wednesday 17th April, 2019 is one match that wouldn’t be forgotten. Five goals were scored in the opening 21 minutes of this game – it’s the shortest amount of time it has ever taken for five goals to be scored in a Champions League match. It was wild and it was wonderful as the star performers in both line-ups looked determined to steal the show for themselves. Attack dominated defence and all that there was to do was to enjoy it. R. Sterling and H. Son were the super players during the first half.

The second half came with the great deal. The home crowd went wild for that fourth goal by Aguero, then came what most would have assumed to be the final twist with Fernando Llorente‘s goal turning the tie back the other way as only an away goal can.

Well the fight continues today for Man City as they will be hosting Tottenham once again at the Etihad stadium but this time around for the English Premier League. Man City continues the battle for the No.1 position on the table and Tottenham also wants to finish top 4. This will definitely be another interesting match

TooXclusive will love to know the fans/viewers that can predict the exact scoreline between “Man City” and “Tottenham“.

Drop your predictions as usually in the comment section below