Fire Boy | Lyta | Picazzo | Who Gave The Best Performance At The 2020 Joor Concert ?

Previous: Chris Brown Confuses Fans After Revealing He Is Still In Love With One Of His Ex-girlfriends
By Olabimpe O | Jan 28, 2020 | 16:16 - Leave A Comment 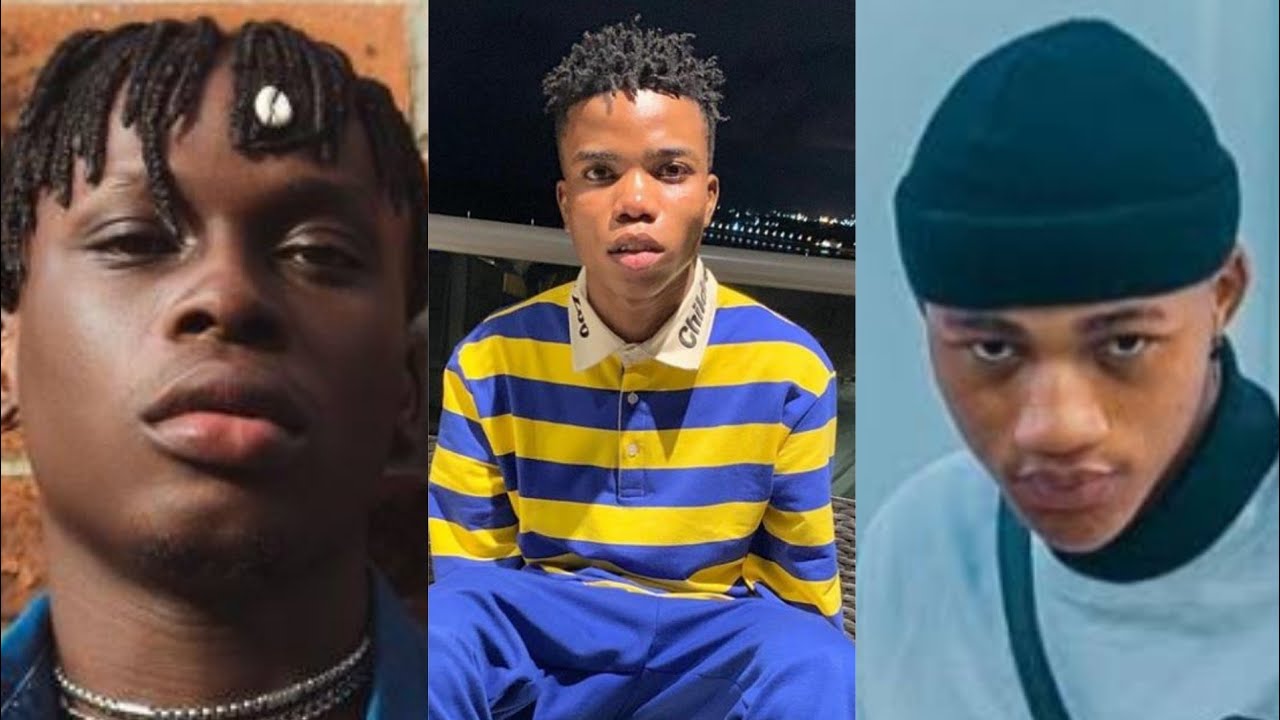 The DJ Kaywise show is nothing to get over as fans had a good time with his highly anticipated yearly concert which was held at the mainland. The show had a lot of artistes in attendance and fans who were present have continued to sing praises of the show.

This article is centered on three fast-rising artistes that are currently making big waves in the music industry. These guys have proven to force ton to reckon with and at the recent Joor concert in Lagos, all music stars showed off their singing prowess on stage.

One of the current raves of the moment and award-winning songster, Fireboy came through to support Kaywise by delivering a breathtaking performance to the exciting crowd with hit tracks like “Jealous,” “Scatter,” “What If I Say” and a host of others. The singer who was in an all energetic mood took to the stage and showed off his extraordinary showmanship.

The ” Monalisa” crooner, who performed to the delight of his teeming fans with hit tracks like “Worry”, “Monalisa,” “Time” and received a very wild frenzy reception from fans. Lyta had a swell time delivering his lines effortlessly making his fans stan harder.

Talented Nigerian singer, Picazzo wasn’t left out at the event as he had performed his major hit tracks “Macaroni” and “Pray For Me” which thrilled all the music fans.

However, all three performances were top-notch and it is difficult to pick out which was the best. Judging by their performance, while we will like you to select which performance got you thrilled the most. Fire Boy | Lyta | Picazzo | Who Gave The Best Performance At The 2020 Joor Concert?