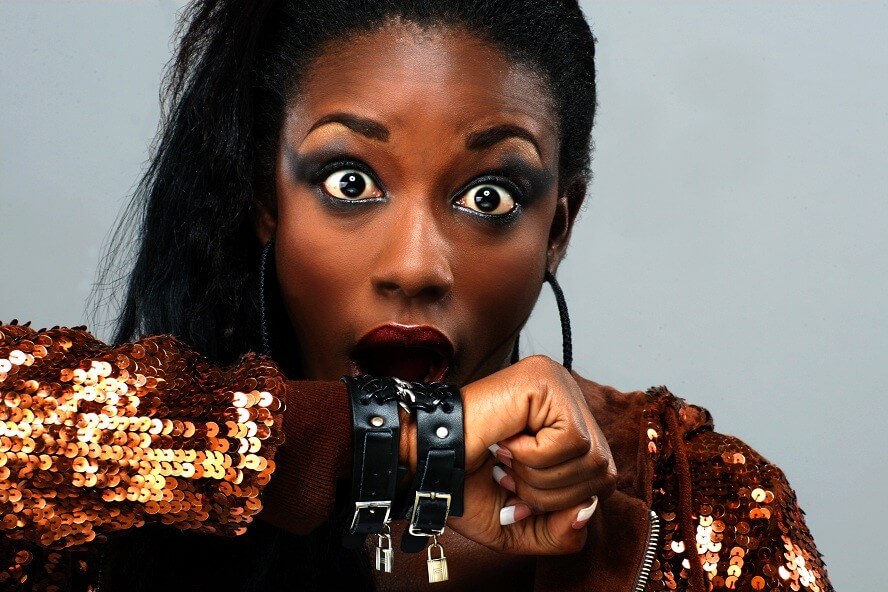 Tosan Scott hit the Nigerian Music Scene last year August with Suga Suga and the song recorded quite a number of download, which she also followed up  with the Video of the song that was released in February.

Here is the latest effort from the Fluid Entertainment singer titled Wahala, she teamed up with veteran rapper Terry Tha Rapman for this one and Samklef is on the beat. 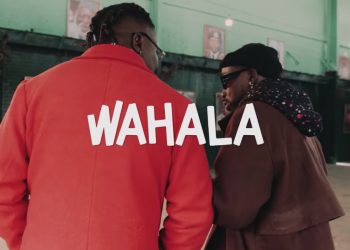 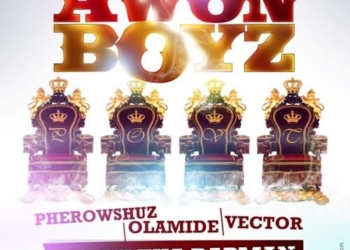 EL Emcee – What You Got ft Terry Tha Rapman