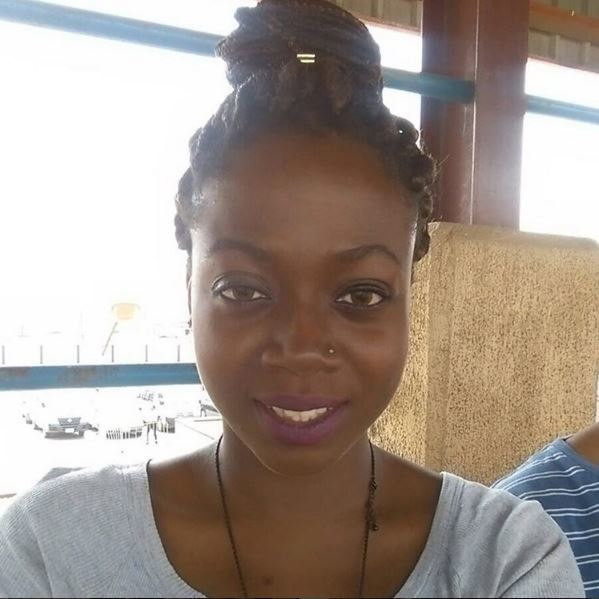 The wife of late singer, Nomoreloss, Phoenix Osinuga has passed on after battling with fibromyalgia.

The former Rythm FM OAP was married to Nomoreloss, who passed away in 2016 after a short battle with Pneumonia. She was diagnosed with fibromyalgia, an autoimmune disorder that causes the body to attack itself and manifests in over 200 symptoms. It is also a rheumatic condition characterized by muscular or musculoskeletal pain with stiffness and localized tenderness at specific points on the body.

Back in 2017, friends and colleagues took to social media to solicit for funds to help get her back to her feet as the disease has no cure but there are treatments that would reduce and control the symptoms to help her live a normal life. Unfortunately, she lost the battle.

May her gentle soul rest in peace.