Footballer, Osaze Odewingie Calls Out Mr P For “Robbing” People With His Business 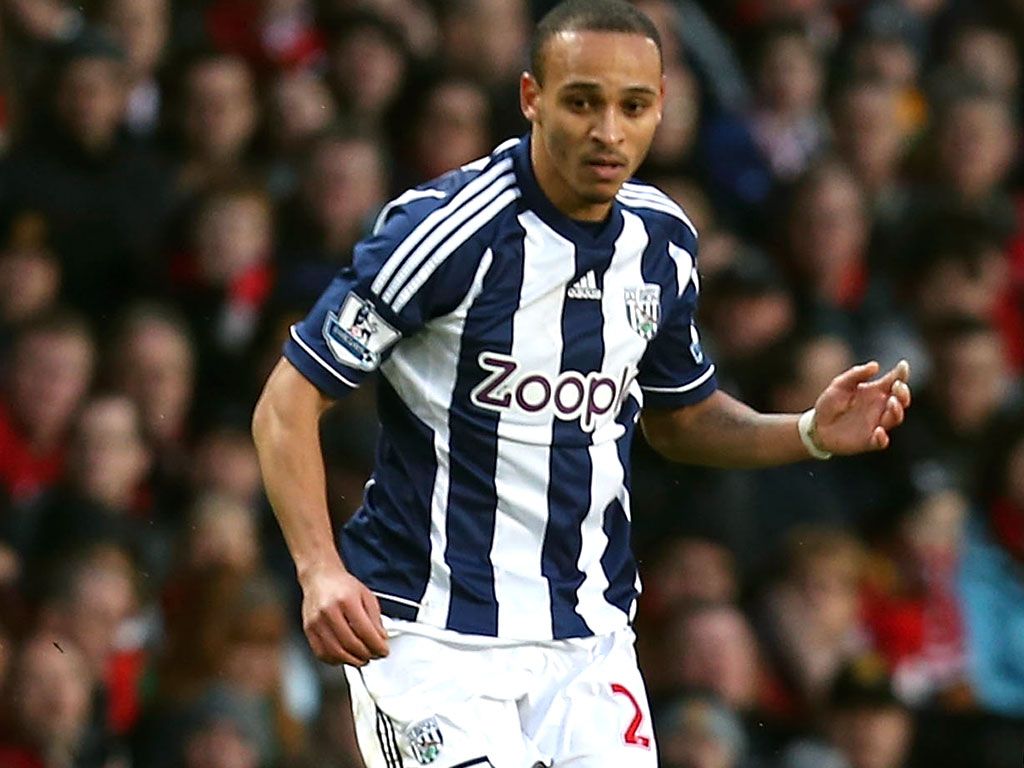 Mr P had taken to his Instagram page to share a video of some guys breaking bottles on their heads in a dance battle with the caption “Who is doing this new dance challenge this Christmas December period? ???? You’re on your own?????”. However, this did not go well with the footballer who took to his Instagram story to lash out at the singer. 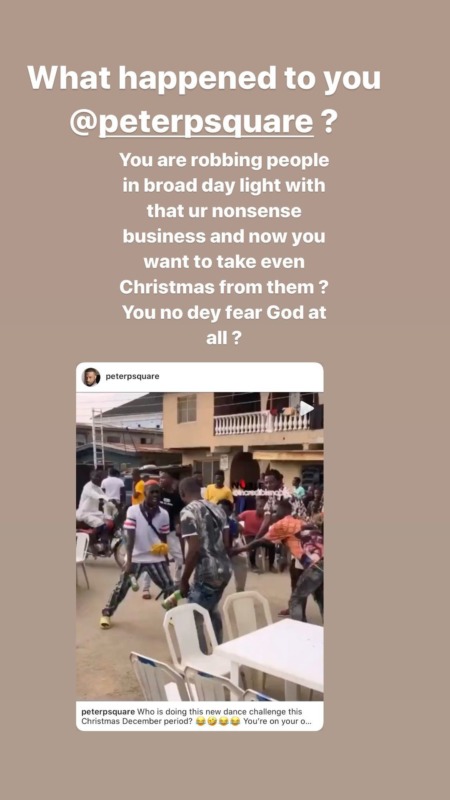